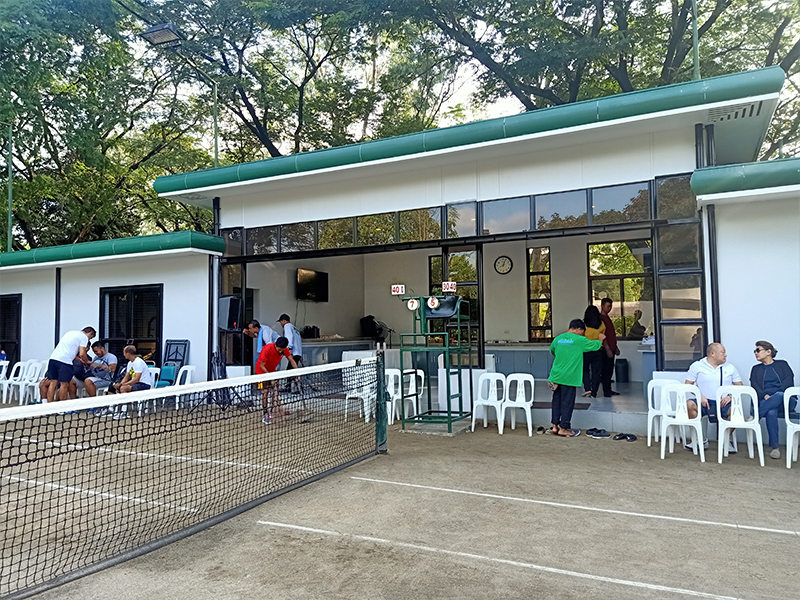 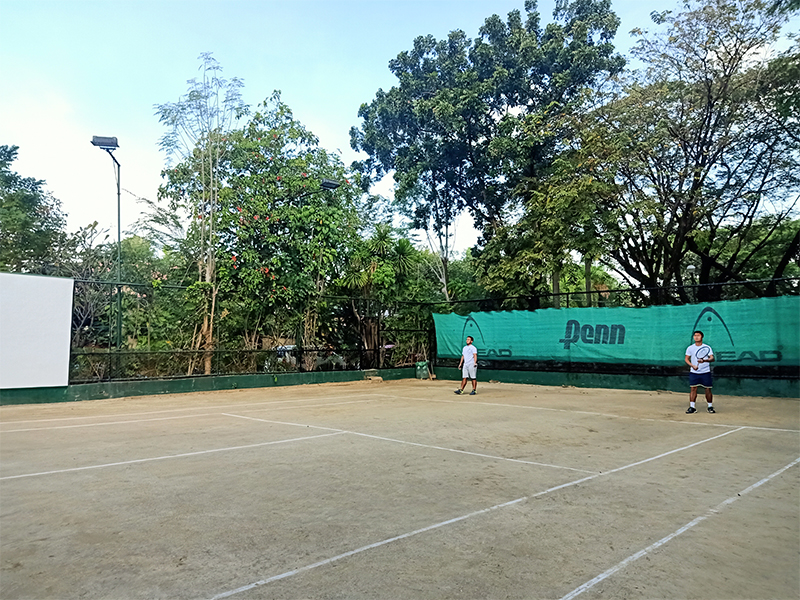 Our Tennis court is located inside Phase 3 Park

We will now be allowing doubles games in the tennis court. Doubles players should always wear a mask and not share equipment. Exemptions will be allowed for families living in the same household.

Non-residents can play if accompanied by a resident.

Coaches and trainers for residents are allowed.

New rates are as follows:

1. Playing fee with no court lights: P100/hour for each player (singles or doubles)

2. Playing fee with court lights: P150/hour for each player (singles or doubles)

Fees include use of the court and ballboy services.

1. The tennis court will be open from 6am – 10pm Tuesday to Sunday. A strict reservation system will be used to avoid congregating and waiting in the court area.  Residents should call Security at 88422293 to reserve their time slot.

2. Players should come to the court in their tennis attire as close to their reservation time as possible and leave as soon as reasonably possible.

3. Players should refrain from touching their eyes, nose and mouth and should bring their own hand sanitizers.

4. We recommend that players wear a mask, especially when social distancing is not possible, but we are not requiring that it be worn over the mouth and nose at all times while playing. Masks are imperative if two people are playing on the same side of the court, unless they are from the same household. 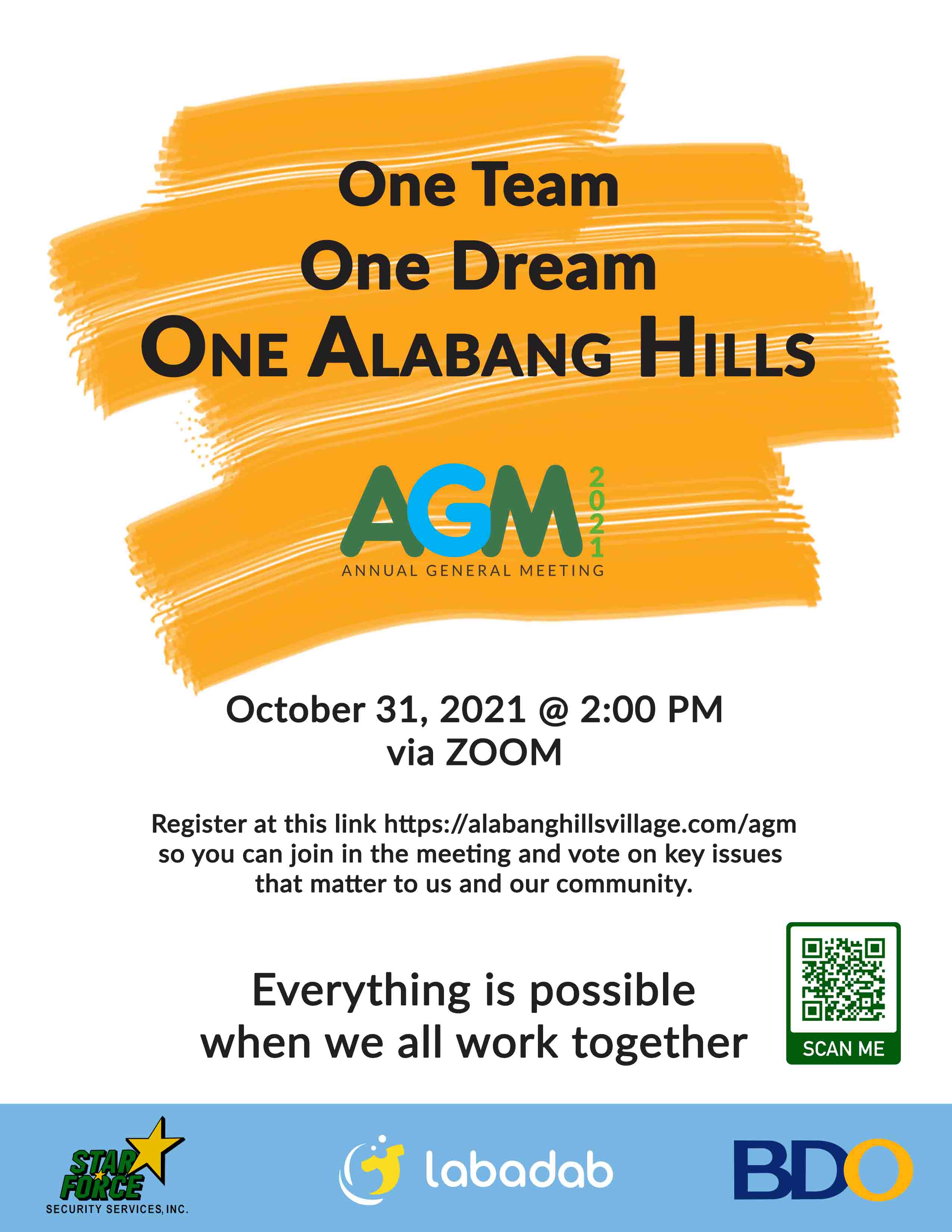